The First Rule of Cheating

The first rule of cheating is simple: don’t get caught.

No one wants to play a game with a cheater. No one trusts a cheater. So if you’re going to cheat… better not get caught.

My name is Mike Tinney and my company FIX Health runs corporate walking challenges. Our flagship challenge, The Outbreak, is a simulated zombie apocalypse where participants must use their real-world steps to outrun the zombie horde, racing against other teams to reach each weekly safehouse. It inspires players to do a little better today than they did yesterday. In inspires teams to come together to face obstacles together and compete with their colleagues. And for a small minority of players, it inspires… cheating.

We deal with cheaters every day. Some cheaters are fairly clever, others mmmm… not so much. They open up their iPhone Health App and manually enter the number 50,000 as their step count for the day. Some do this at 10 AM. There’s roughly 2000 steps to a mile.

Sure, Roger, you walked 25 miles in the first 4 hours of your day.

Others are fairly clever. They “nudge” their counts up. 4,596 additional steps here, 1,102 more there, bringing their total above whatever they legitimately walked to something plausible, like 11,509. Much more believable, and until now, relatively difficult for a group health challenge like ours to detect.

Since most employers award prizes, benefits, perks, or recognition in association with one of these health programs, it’s important to minimize cheating as much as possible. Until now, that was easier said than done. And once one person starts cheating in one of these challenges, many follow. It’s like watching a dam break, and once it does it can really affect participants’ morale. But you don’t have to take my word for it. We send out a poll at the end of each challenge to get feedback. One of the questions is, “What could we do better?”

The answers usually fall into two categories: 1) “I don’t want this to end. Keep it going year ’round!” and 2)… well, I’ll paste some #2s below:

While the vast majority of feedback we get is overwhelmingly positive, we’ve been getting notes like these for years, and it’s not just us. Every walking challenge struggles with this same issue. I can’t tell you how many times it’s come up in sales calls. “We’ve used challenge XYZ in the past, but there was so much cheating.” It’s a real pain point for everyone involved: the buyer, the participants, and us.

So we did something about it.

Last week we fixed this. We have a guy on staff who’s a genius. I’m not kidding. You ever read about one of those kids who was in college when his peers were in high school? We have one of those kids (now grown up, for the most part) leading our engineering. He’s gotten deep into the code of Apple Health and Google Fit (our two primary trackers) and he’s figured out how to differentiate the steps inputs in a way that is (so far) cheat proof. 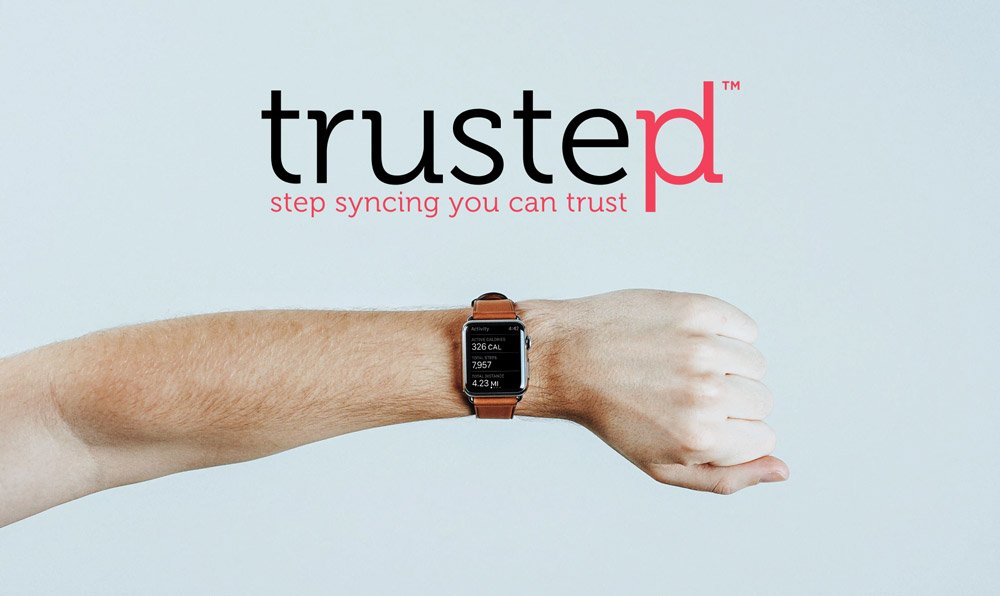 As a result, we are pleased to introduce a new component to The Outbreak and A Step Ahead programs called TruStep™.

With TruStep™, we can now run 100% validated step challenges. We can verify when, and how rapidly the steps were taken, and limit (or rule out entirely) manually entered/typed-in steps. From now on, every Outbreak challenge can validate and count only steps that actually occurred, making the credibility of the program second to none.