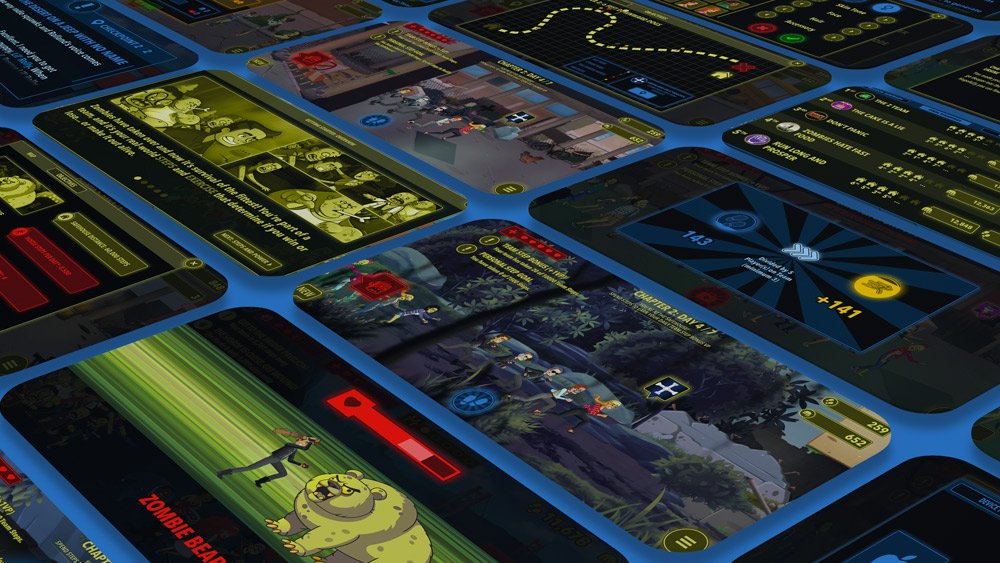 This is the day we’ve all been waiting for!

After a lot of planning, designing, building, and polishing, we’re finally ready to release an improved version of The Outbreak.

These past couple of months, we’ve been hard at work to bring our Outbreak users a slicker, more comprehensive UX. Everything from in-app typeface to the end of challenge reporting has received their much needed facelift, but that’s just the beginning!

Onwards to more tidbits about what’s changes with this release:

New Additions:
– We’ve made connecting and managing your fitness tracker easier with an all-new setup wizard and settings panel.
– We’ve developed an all-new end-of-challenge interface with challenge summary, final leaderboard and stats that show your individual performance so you can revisit all the memories after your challenge ends.
– Remembering when steps and power have last synced got a bit tedious so now, when you tap your Step or Power bank you’ll get a little popup that tells you exactly the last time your health tracker synced with The Outbreak
– Times are strange to say the least, but to make things a bit easier – at least in The Outbreak – we’ve added “Chapter Info.” This handy feature tells users the Chapter and Day of the challenge that you’re in.
– We’ve added new shortcut buttons that will appear at the left or right of the screen to quick-snap you to The Horde and/or your team as you scroll around the game board.
– We’ve also added in-game app rating requests because we’ve said it before, and we’ll keep saying it: we do better when we know better! Feedback from our users has fueled our changes, so we want to make sure we get a chance to hear from each and every one of you!

Fixes:
– The survivor interface has been tweaked and tightened, with a new (but familiar) look and loads of usability improvements.
– We’ve improved the action buttons for spending steps, battling obstacles and healing users.
– We’re all about team-building over at FIX Health, so of course we had to revamp The Outbreak chat. Now, new messages appear at the bottom… like they do in literally every other chat/messaging app on the planet.

As always, if you have any questions or comments, we’re here to help!

By FIX in FIX HEALTH